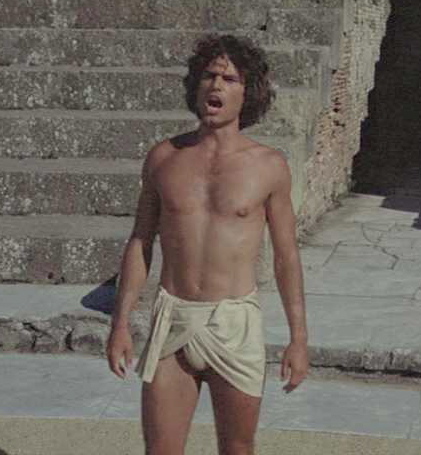 Vintage actor Harry Hamlin will always be best known for his role as Perseus in the film Clash of the Titans and as Michael Kuzak in the TV series L.A. Law. More recent, however, is his role as Professor Chandler in the 5th season of  Army Wives and his appearance  in two episodes of the new legal series Franklin & Bash.