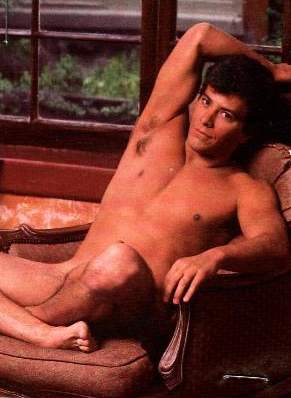 Not many acting credits, but who cares?  Michael Leon is sure nice to look at! He appeared in the early 80s as Pete Jannings on Days of Our Lives. His last acting appearance was in the film Payback starring Christopher Atkins.  Although Leon is a talented actor he has spent most of his career writing and producing.