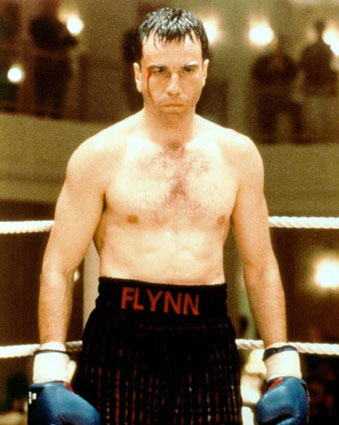 Extremely talented actor Daniel Day-Lewis has won two Best Actor Oscars for his performance as Christy Brown in My Left Foot and Daniel Plainview in There Will Be Blood.  He also won Bafta, Golden Globe and Screen Actors Guild award for There Will Be Blood. Other notable performances we as Tomas in The Unbearable Lightness of Being, Gerry Conlon in In the Name of the Father, Danny Flynn in The Boxer, Gangs of New York, and the musical drama Nine. Day-Lewis currently working on the film Lincoln in the role of Abraham Lincoln. The film will be released in December of 2012.