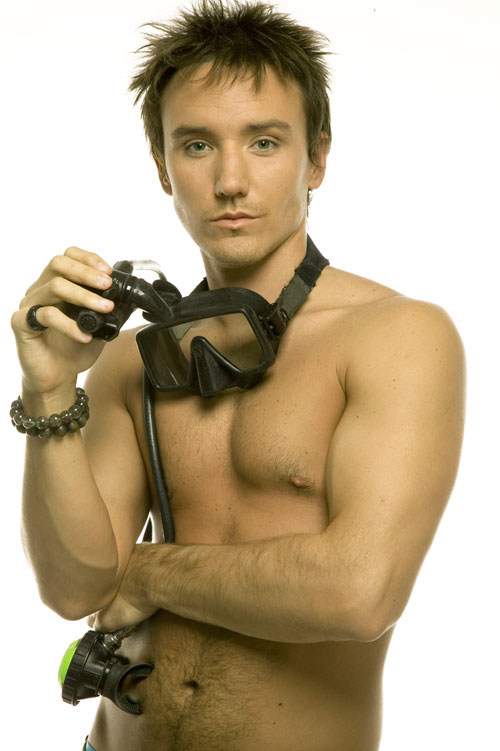 Canadian actor Rob Stewart made guest appearances in episodes of several Canadian and US TV shows and then landed the lead role in the Canadian series Sweating Bullets. In 2007, he played Andre McBride on the sci-fi series Painkiller Jane.  The show lasted only on season but it gave Stewart more opportunities to hone his acting skills.  He continued to appear in films and TV movies until joining the cast of the US crime series Nikita in 2011 in the role of Roan.