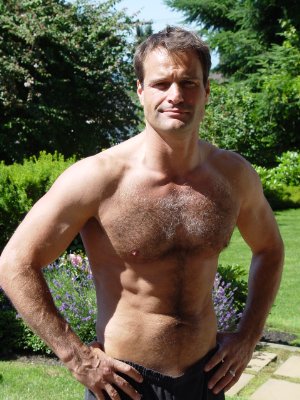 Vintage actor Peter DeLuise may be best known for his role as “Officer Doug Penhall” on the television series 21 Jump Street, which gave us the fantastic actor Johnny Depp.  He appeared in several more television shows and films, and, most recently, appeared in the comedy Smile of April.  In addition to acting, DeLuise has directed episodes of SGU Stargate Universe, Stargate SG-1 and Stargate Atlantis.