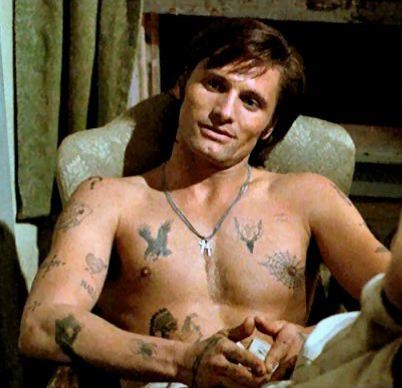 Multi-talented Viggo Mortensen is a successful actor, published poet, and painter with his work being featured in art galleries around the world.  As an actor he is best known as Aragom in The Lord of the Rings trilogy, as Tom Stall in A History of Violence, and the starring role in the film adaptation of Cormac McCarthy’s novel The Road. He was nominated as Best Performance by a Leading Actor in the role of Nikolai Luzhin in Eastern Promises.