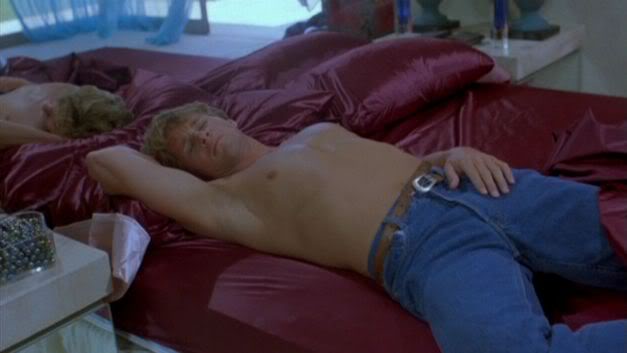 Jeff Lester played the role of Deputy Grady Spooner in the 1980 TV series Walking Tall.  He also appeared in episodes of several TV shows including Lou Grant, Simon & Simon, Matlock, and Bay Watch.  Among his film credits are: The Little Drummer Girl, Star Trek IV, and, In The Cold of the Night.