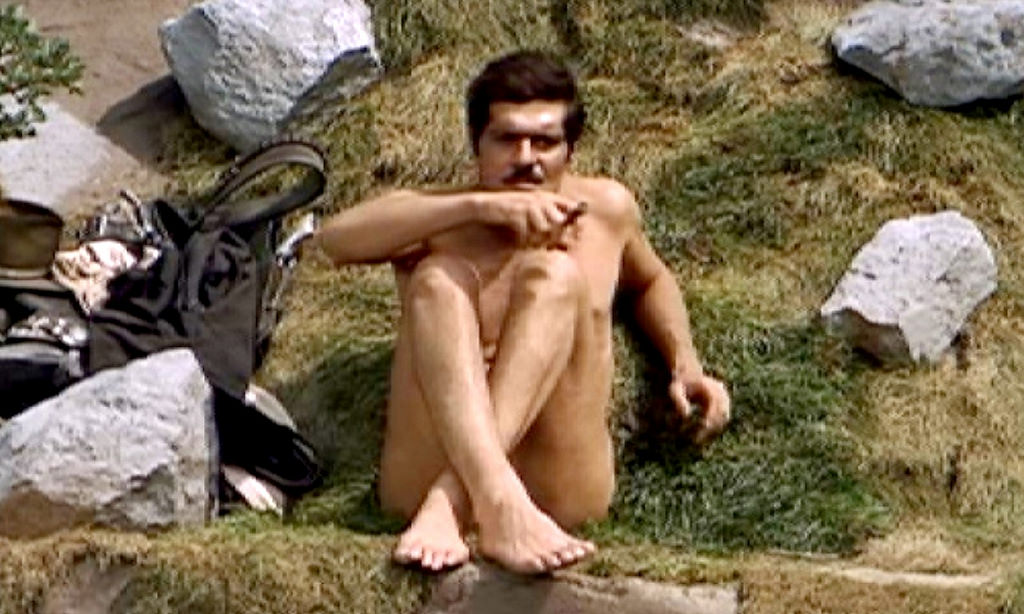 Omar Sharif was born Michael Demitri Shaloub in Alexandria, Egypt.  He began acting in Egyptian films before making his US film debut in Lawrence of Arabia.  He is also well-known for his performance in the title role of Doctor Zhivago and as “Nick Arnstein” , opposite Barbra Streisand, in Funny Girl and the follow-up film Funny Lady.  He starred as “Che Guevara” in the film Che, as “Francisco” in Behold a Pale Horse, and as “Bart” in the comedy film Oh Heavenly Dog starring Chevy Chase.
His role as “Sherif Ale” in Lawrence of Arabia earned him an Academy Award nomination and two Golden Globe awards, one for Best Supporting Actor  and one for Most Promising Newcomer.  He also won a Golden Globe for his portrayal of Doctor Zhivago.
Omar Sharif once said:  “Making love?  It’s a communion with a woman.  The bed is the holy table.  There I find passion—and purification.”  Wow!!