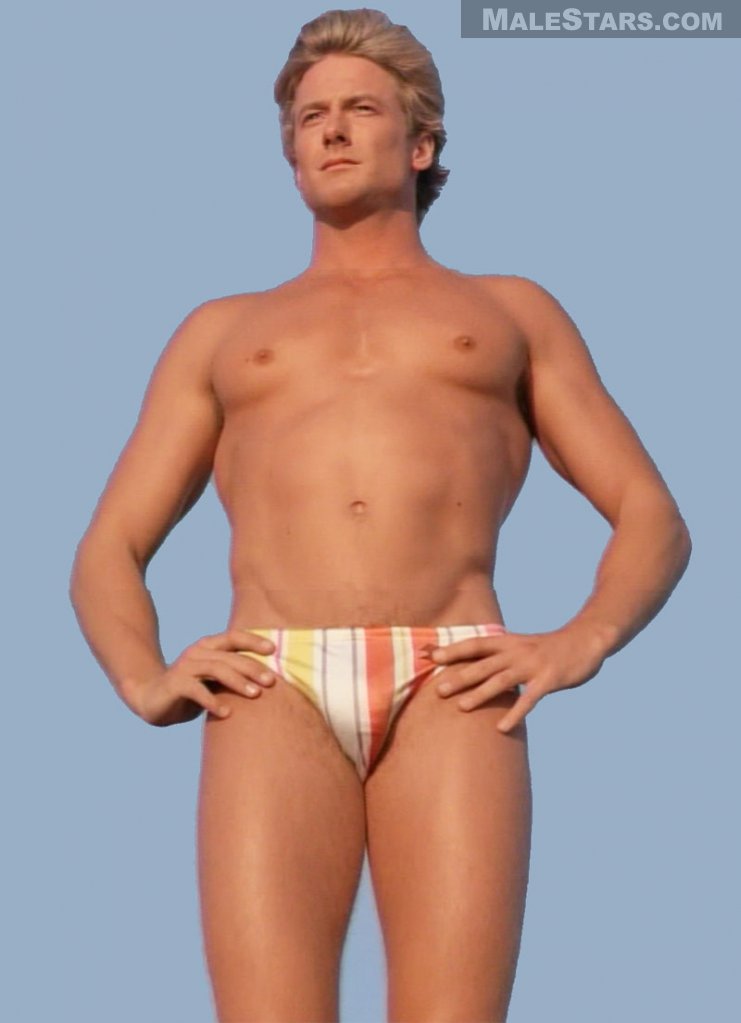 One of John Allen Nelson’s earliest acting roles was Warren Lockridge, from 1984-1986 on the series Santa Barbara.  He was a co-star on the early seasons of Baywatch as John D. Cort.  He also co-starred on adventure series Sheena with Gina Lee Nolin who also appeared on Baywatch.  Although he only appeared in 11 episodes of the 2005-2006 season of 24, his portrayal of character Walt Cummings received critical acclaim.  Nelson played the lead in the short-lived TV series Vanished and has made guest appearances on series such as Saving Grace, Burn Notice, Grey’s Anatomy and CSI: Miami.