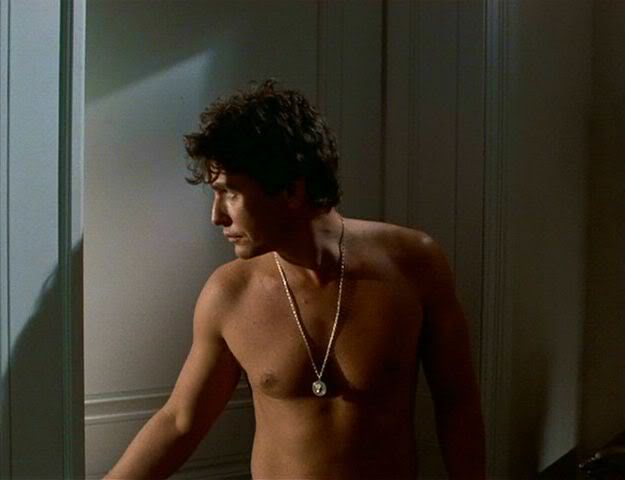 Thomas Michael Moore, born in Chicago, IL, began his acting career in the TV soap One Life To Live as “Tim Seigel ‘#2”.  His film debut was a starring role in Rush It followed by a small, but important, role in Looking For Mr. Goodbar.  He starred in the films In Praise of Older Women as “Andras Vayda” and as “Butch Cassidy” in Butch and Sundance: The Early Years.  Berenger also starred in The Big Chill as “Sam Weber”, and as “Frank Ridgeway” in Eddie and the Cruisers.  He portrayed “SSG. Barnes” in Platoon, winning a Golden Globe for Best Supporting Actor.  He played the role of “Thomas Beckett” in Sniper and the sequels Sniper 2 and Sniper 3. More recent films include the starring role in Breaking Point with Busta Ryhmes.  He co-stars with Tatum O’Neal in Last Will to be released sometime in 2010.
In addition to his Golden Globe for Platoon, win Tom Berenger was also nominated for a Best Supporting Oscar for the same film and an Emmy for Outstanding Guest Actor in a Comedy as Rebecca’s plumber love interest in Cheers.