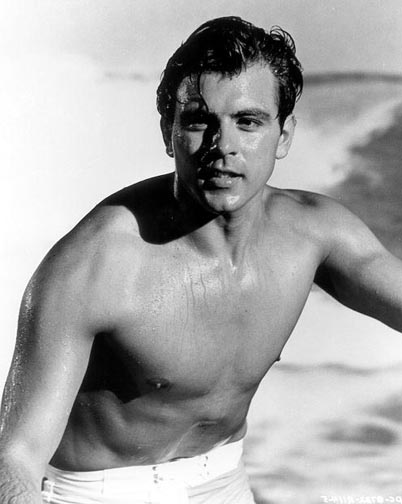 Fabian began his singing career in the early 50s.  After several appearances on American Bandstand, he became a national teen idol.  Several of his singles made the Billboard 100 including I’m a Man, Hound- Dog Man, Turn Me Loose, and About This Thing Called Love.  Tiger was his biggest hit and rose to #3 on the US charts.  His film career began in 1959 with Hound-Dog Man and included Five Weeks in a Balloon, Ten Little Indians, North To Alaska, The Longest Day, and Ride the Wild Surf.