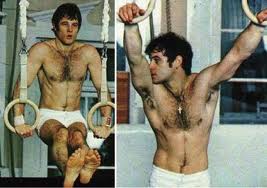 Brad Davis’ most notable role was as Billy Hayes in the 1978 film Midnight Express. He was also featured in Chariots of Fire and starred in the  films Heart, Cold Steel, Hangfire, and, in the role of Dr Phinney, in the TV movie Child of Darkness, Child of Light. 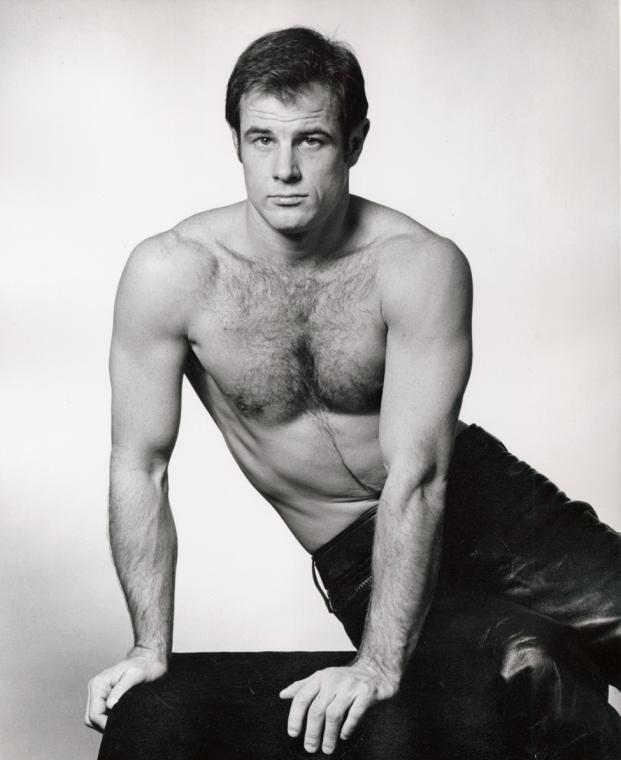 Brad Davis won a Golden Globe Award for his film acting debut in the biographical film Midnight Express. Prior to Midnight Express, Davis had a small role in the TV mini-series Roots, and Sally Field’s love in interest in the TV film Sybil.  He also played “Robert Kennedy” in the mini-series Robert Kennedy & His Times.
In 1979, Davis contracted AIDS from intravenous drug use and kept the illness secret.  After revealing that he had AIDS he became an AIDS activist, attacking the Hollywood industry and U. S. Government for ignoring and shunning AIDS victims.