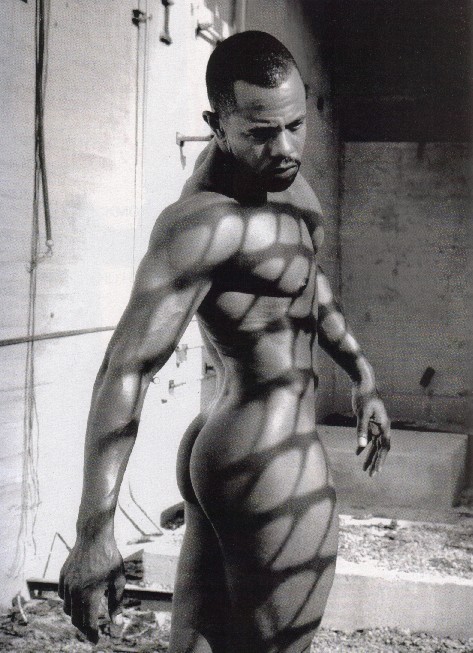 Vintage actor Rockmond Dunbar is best known as “Kenny Chadway” on the TV series Soul Food and as “Benjamin Miles ‘C-Note’ Franklin on Prison Break.  His film credits include Punks, All About You and Kiss Kiss Bang Bang.  Dunbar directed and played a role in the film Pastor Brown which was released in February of 2010.