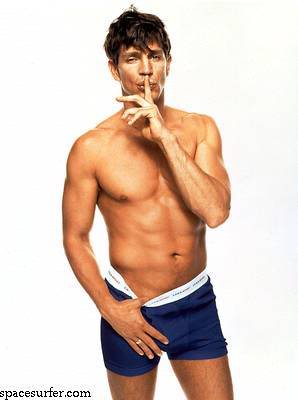 Eric Anthony Roberts, born in Biloxi, MS, made his film debut in King of the Gypsies earning a Golden Globe nomination for Best Actor Debut.  He was nominated twice more for Golden Globe Awards: one for his lead role in Star 80 and another for his portrayal of “Buck”, opposite Jon Voight, in Runaway Train. Roberts also received an Oscar nomination for Runaway Train.
Other notable films include:  Raggedy Man, opposite Sissy Spacek, The Pope of Greenwich Village, with Mickey Rourke, Best of the Best and Best of the Best 2, the romantic comedy Nobody’s Fool and the TV miniseries In Cold Blood as Perry Smith, one of the two ex-convicts who murdered all four members of the Clutter Family in Holcomb, KA.
Roberts had the lead role in the film Blood Red which was the film debut for younger sister Julia Roberts.