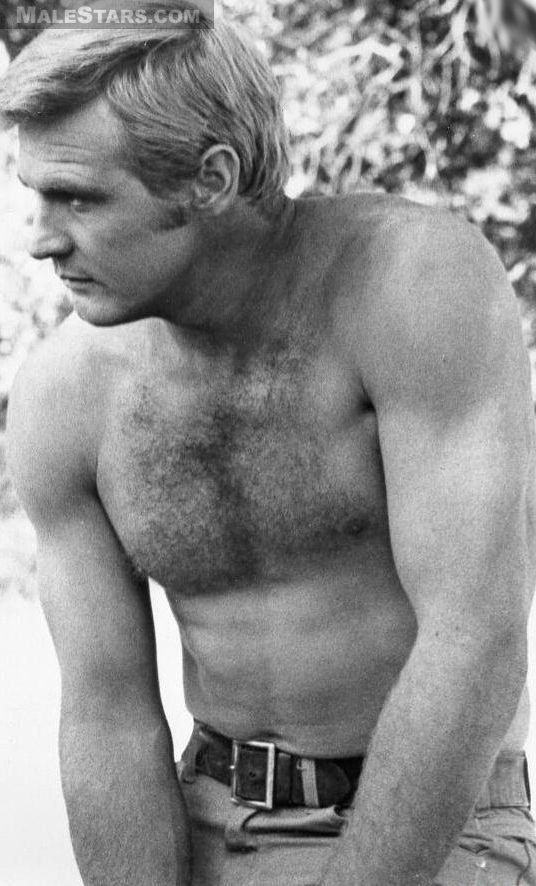 Lee Majors was born as Harvey Lee Yeary in Wyandotte, MI.  Although the first thing that comes to mind when you think of Lee Majors is The Six Million Dollar Man, his initial recognition came as “Heath Barkley” on The Big Valley from 1965-1969.  Post-Big Valley he made recurring guest appearances on television series episodes of Bracken’s World, The Virginian, Marcus Welby, M. D., and Owen Marshall: Counselor at Law. He began his role as “Col Steve Austin” in three Six Million Dollar Man made-for TV movies.  The following year The Six Million Dollar Man became a series running from 1974-1978.  Majors did some big screen films such as Killer Fish, Agency, and A Smoky Mountain Christmas.  He returned to televisions and starred as “Colt Seavers” in the five seasons of The Fall Guy.  Most recently, Majors starred in the film The Adventures of Umbweki, and will star as “Dr. Mike Miller” in The Revelator which will be released sometime in 2010.