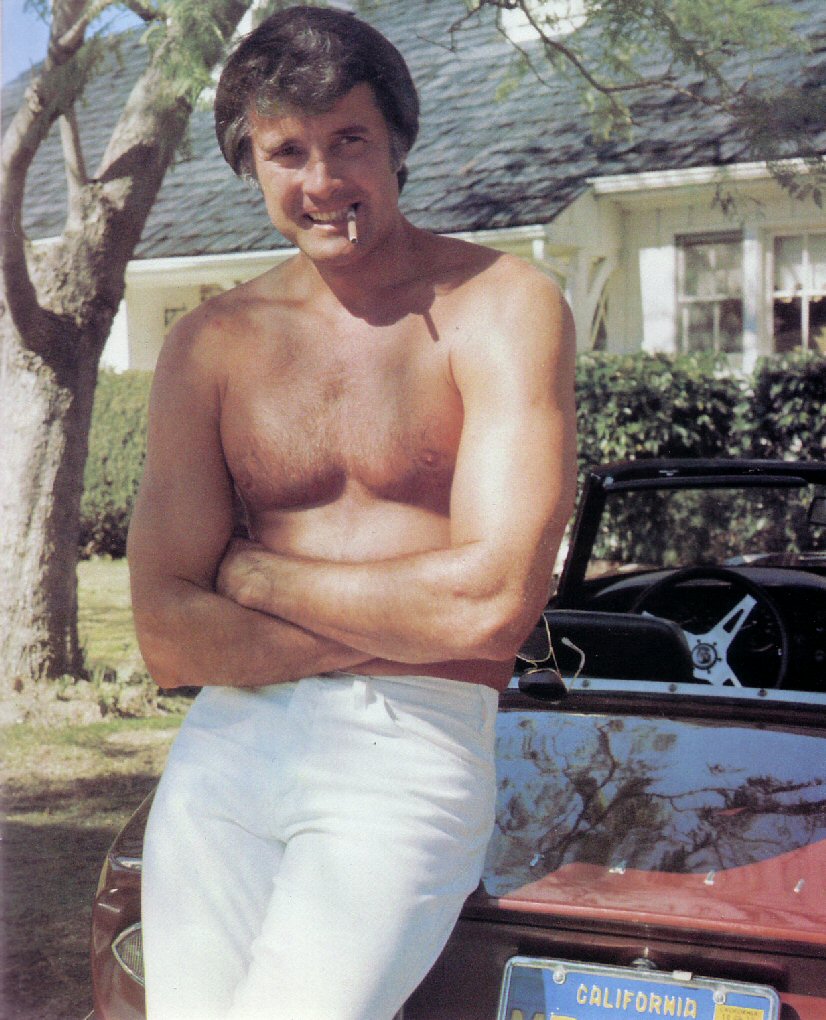 Handsome Lyle Waggoner is best known for his appearances on The Carol Burnett Show.  The show ran from 1967-1978.  He was one of the five regular cast members.  The others were Carol Burnett, Vicki Lawrence, Harvey Korman and Tim Conway.  Waggoner also played Major Steven Leonard Trevor on The New Adventures of Wonder Woman and was the first centerfold in Playgirl Magazine. 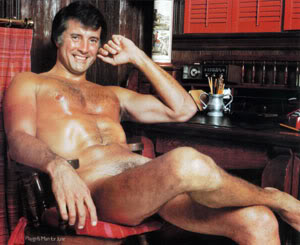 Lyle Wesley Waggoner was born in Kansas City, KA.  He was the epitome of the tall (6’4”), dark, handsome actor.   His big break came when he joined the cast of The Carol Burnett Show as the announcer and a regular skit player.  His other notable television work was as “Steve Trevor” for three seasons on Wonder Woman.  After the show ended Waggoner could be seen in guest appearances on many television series episodes such as The Love Boat, Fantasy Island, Simon & Simon, Ellen, and The War At Home.
Lyle Waggoner is also an accomplished western art painter and bronze sculptor.  His works are on display at Galleries West Fine Art in Jackson, WY.