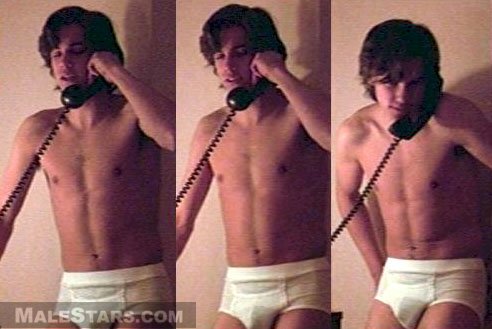 Robin David Segal was born on January 21 in Dallas, TX.  He took his mother’s maiden name Benson for his stage name.  He became popular for his coming-of-age roles in films such as Jory and as “Billy Joe McAllister” in Ode to Billy Joe.  He also appeared in many made-for-television films including Death Be Not Proud, Our Town, Two of a Kind, and The Death of Richie which co-starred Ben Gazzara.  Benson played “Father Dave Benson” in the comedy film The End starring Burt Reynolds and Dom DeLuise, and co-starred with rod Steiger in The Chosen. He played the distance runner Billy Mills in Running Brave and co-starred with  Paul Newman in Harry and Son.  Benson has also done voices in several animated features, most notable the voice of “Beast” in the award winning Disney film Beauty and the Beast.