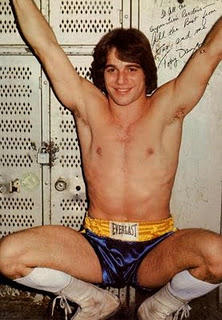 Tony Danza’s acting breakthrough came when he played Tony Banta in the Emmy and Golden Award winning TV sit com Taxi.  The show ran for five seasons, from 1978-1983.  His next big role came in 1984 as Tony Micelli in Who’s the Boss?.  Danza was nominated for four golden globes, three for Who’s the Boss and one for Taxi.  His latest performance was as Matt in the 2010 film Aftermath which starred Anthony Michael Hall.