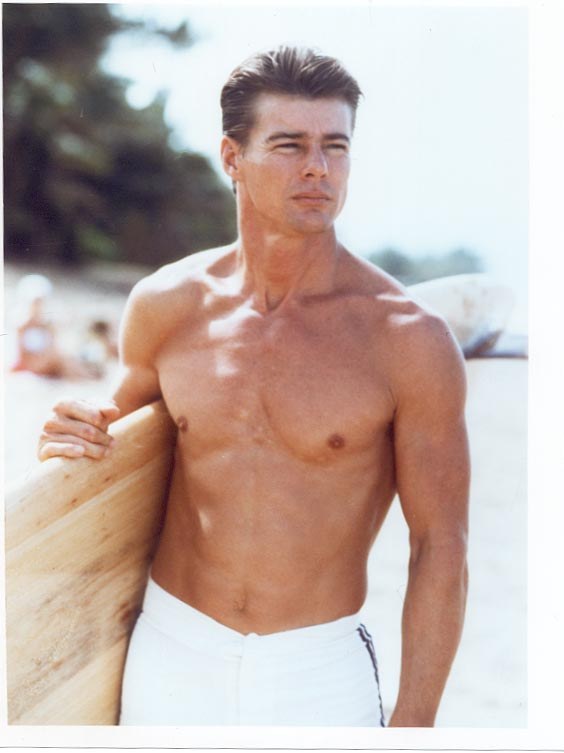 Although Jan Michael Vincent became known for his portrayal of Stringfellow Hawke in the 198os TV series Airwolf, he also had some great roles in films.  He played Steve McKenna in The Mechanic, Matt in the great surf movie Big Wednesday, and Carrol Jo Hummer in White Line Fever. 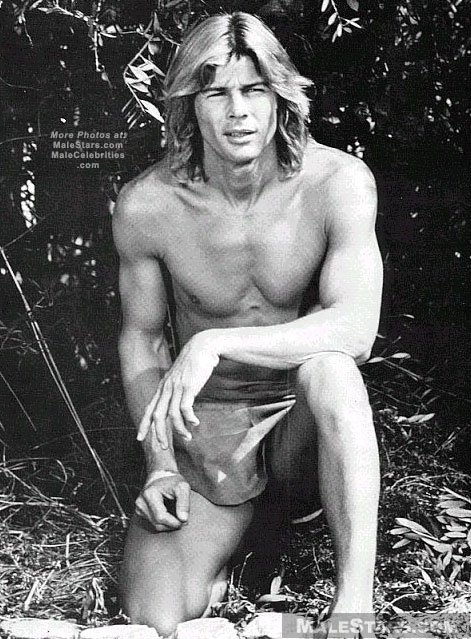 Jan Michael Vincent is mainly recognized for his role as Stringfellow Hawke in the 1980’s TV series Airwolf.  Before that he had feature roles in films with actors such as Robert Mitchum in Going Home and the TV mini-series The Winds of War; Charles Bronson in The Mechanic; and, John Wayne in The Undefeated.  The photo above shows Vincent dressed for the role of Nanu in the 1973 comedy film The World’s Greatest Athlete. 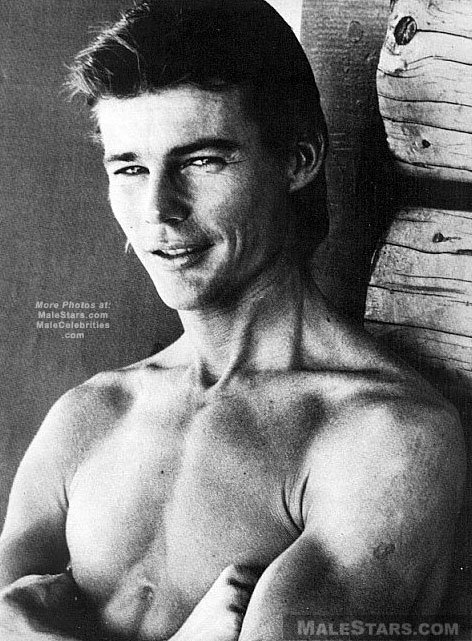 Born in Denver, CO,  Jan-Michael Vincent is best known as “Stringfellow Hawke” on the television series Airwolf.  Before landing the leading role in Airwolf, Vincent was seen in recurring guest roles on several TV series like Dragnet, Bonanza, short-lived prime time soap The Survivors which starred Lana Turner and George Hamilton, and miniseries The Winds of War starring Robert Mitchum and Ali MacGraw.
Jan-Michael Vincent’s film credits include “Lt. Bubba Wilkes” in The Undefeated starring John Wayne and Rock Hudson, “Jimmy Graham” in Going Home with Robert Mitchum, a starring role in the films White Line Fever, Defiance and The Last Kill.
Jan-Michael Vincent was involved in two critical car accidents.  One resulted in three broken vertebrae in his neck and permanent injury to his vocal cords.