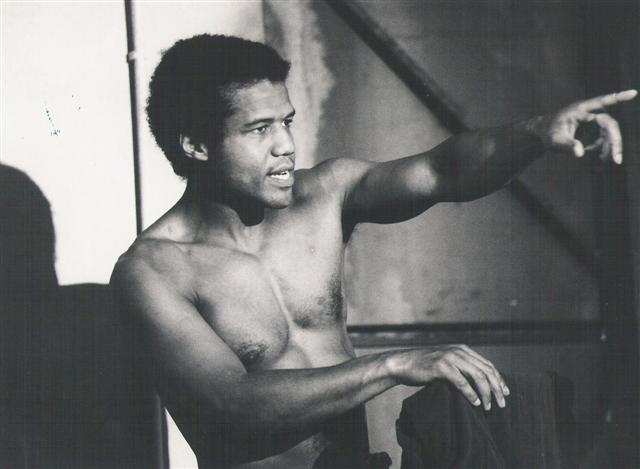 Hugh Quarshie has appeared in several UK mini-series’ such as Behaving Badly, She’s Out, and Melissa. He played Professor Galt in the first season of the UK sci-fi series The Tomorrow People, and Tom Carey in Medics. His film credits include roles in Star Wars: Episode One-The Phantom Menace, Highlanders and The Church. He currently plays the lead role of Ric Griffith on the drama series Holby City.  Holby City began its first season in 1999 and Quarshie joined the cast in 2001.