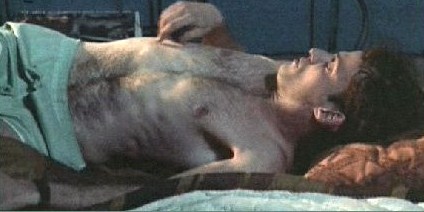 Aidan Quinn was born in Chicago, IL.  Quinn starred in his first major film, Reckless, opposite Daryl Hannah , which was followed by his breakthrough role as “Dez” in Desperately Seeking Susan.  He played “Michael Pierson” , a young lawyer with AIDS, in the controversial TV film An Early Frost.  Also in the film were Gena Rowlands and Ben Gazzara.  Aidan received his first Emmy nomination which opened the door to Hollywood films.  Among the many well known films Quinn appeared in are Legends of the Fall, Benny & Joon, The Handmaid’s Tale and Haunted. More recently he is playing the lead role of “Daniel Webster” in the TV comedy The Book of Daniel and has just completed the film Flipped to be released in September of 2010.
Aidan Quinn said. “I like the level of fame that I have.  You get nice tables in restaurants sometimes, but fame isn’t something I find comfortable.”