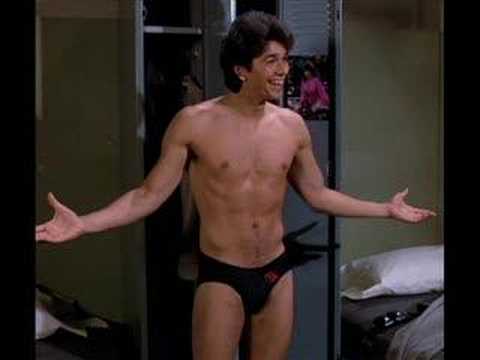 Vintage actor Adrian Zmed is best known for his role as Officer Vince Romano on the TV series T. J. Hooker. His role as Johnny Nogerelli in Grease 2 lead to more films including The Final Terror and his breakout role as Jay O’Niell in Bachelor Party starring Tom Hanks.