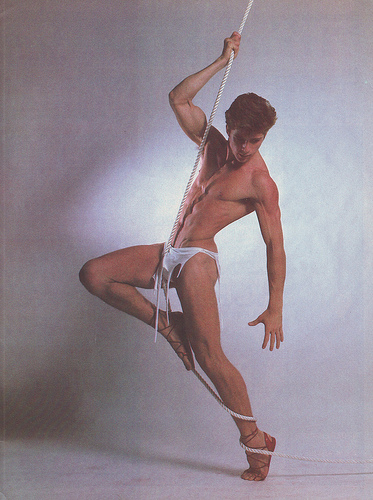 British born actor Maxwell Caulfield has made quite a name for himself both in the UK and the USA. He played the recurring role of Miles Colby in the US series Dynasty which he continued in the spin-off The Colbys.  Caulfield played Jim Brodie in the 2003-2004 of the BBC series Casualty.  The show first aired in 1986 and is in tis 26th season. His most recent role was that of Mark Wylde on another BBC series titled Emmerdale.