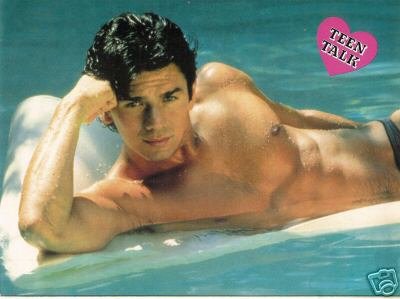 Adrian Zmed reached the pinnacle of his career as Officer Vince Romano in the 1980’s TV series T. J. Hooker which starred William Shatner and Heather Locklear.  His first major role was in the late 1970  as Danny Zuko in the stage production of Grease.  In 1982, Zmed portrayed Johnny Nogerelli in the film Grease II.  In 1995 he brought Danny Zuko back to the stage in the 1995 revival of Grease.