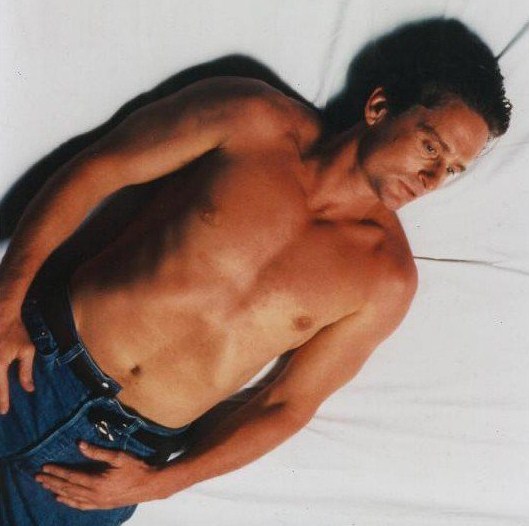 Talented, handsome actor Michael Douglas plays Gordon Gekko, for the second time, in the follow-up to Wall Street titled Wall Street: Money Never Sleeps.   The new film was just released on September 24 and includes some of the original cast such as Susan Sarandon and Charlie Sheen.  Haywire, a film to be released in 2011 will star Douglas along with Channing Tatum, Ewan McGregor and Antonio Banderas.