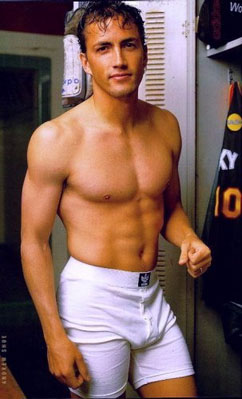 One of Billy Campbell’s best known roles was that of “Dr. Jon Phillip Fielding” the gay gynecologist on the three TV mini series Tales of the City.  His most recent performance was as “Ron” in the film The Wheeler Boys. 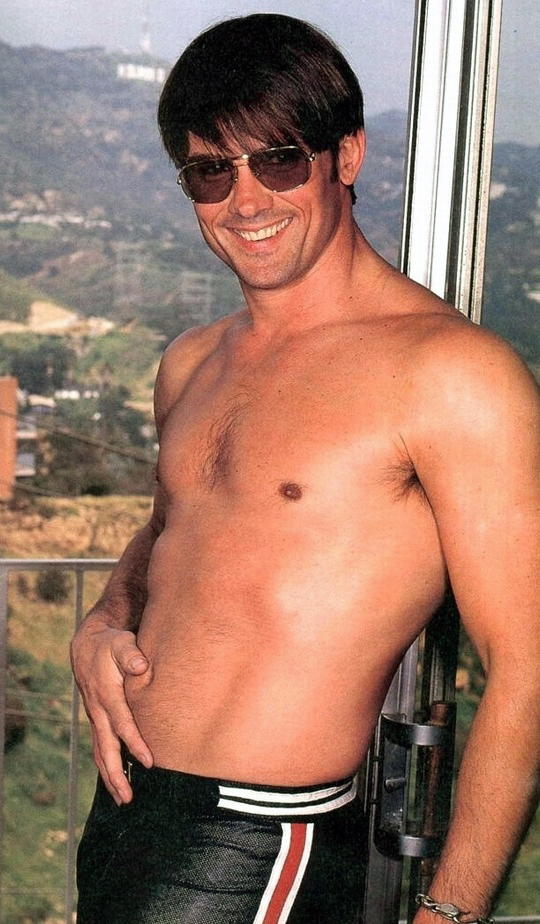 William Oliver Campbell, born in Charlottesville, VA may be best known for his portrayal of “Rick Sammler” on the TV series Once and Again.  Prior to that he appeared as “Luke Fuller” in Dynasty, “Det Joey Indelli” on Crime Story, “Walter Tatum” on Moon Over Miami and guest appearances on several other television shows.  Campbell also made recurring appearances on The O. C. and played “Jordan Collier” on The 4400.  He played Ron in the film Touchback which will be released in 2010.