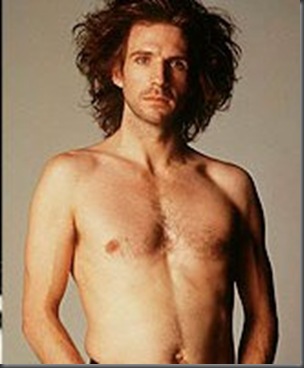 British actor, Ralph Nathaniel Fiennes was born in Sufflok England.  He has appeared in many distinguished films such as Schindler’s List, The English Patient, The Constant Gardner, The Reader and as “Lord Voldermort” in the Harry Potter films.  Fiennes has also been active in British theater and has won the William Shakespeare Award.  He will again appear as “Lord Voldemort” in Harry Potter and the Deathly Hallows: Part I, to be released in November of 2010 and Harry Potter and the Deathly Hallows: Part II coming out in July of 2011.
According to Ralph Fiennes he “veers away from trying to understand why I act.  I just know I need to do it.”  And we, who are fans, are glad you do.