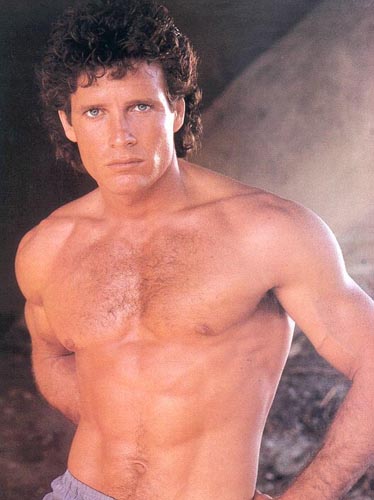 Steve Bond was born as Shlomo Goldberg in Haifa Israel.  His film debut was as in the late 1960s as “Erik/Boy” in Tarzan and the Jungle Boy.  He appeared in three episodes of General Hospital as “Jimmy Lee Holt” and for one season on Santa Barbara. Later, he played seductive, but evil, vampire “Tom” in the film To Die For and the sequel Son of Darkness: To Die For II.  Bond posed for a nude centerfold in Playgirl Magazine in the early 1980s