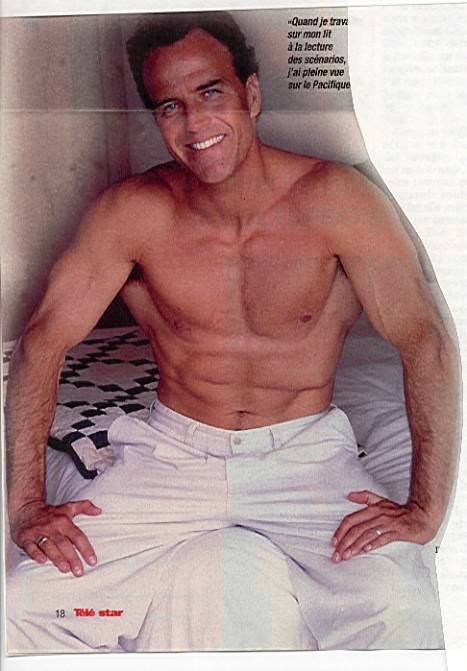 Richard William Burgi, who was born in Montlclair, NJ, has played the roles of two unpleasant ex-husbands.  First was “Michael Cassidy” the ex of “Amy Gray” on the TV series Judging Amy and then recurring appearances as “Karl Mayer” ex-husband of “Susan” on Desperate Housewives.  He also co-starred with Cheryl Ladd on the drama series One West Waikiki, as “Detective James Ellison” on The Sentinel, “Kevin Carroll” on 24, and “Captain Vincent Hunter” on The District.  His most recent appearances have been on Law & Order: Special Victims Unit and Lie to Me.
Richard Burgi is a supporter of the Surfrider Foundation whose mission is to protect and preserve coastal environments and the Pacific Marine Mammal Center, a volunteer-run and funded program which tends to the needs of sick or injured marine mammals.