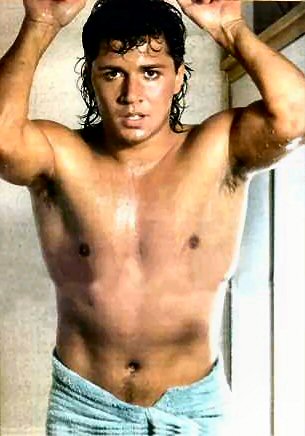 Billy Hufsey appeared in the 1980’s TV Musical Drama series Fame and became a minor singing sensation.  He also sang while playing character Emilio Ramirez on the soap Days of Our Lives.  He made such an impression on the producers of Days that they had him write and perform several songs for the show.  More recently, Hufsey appeared on the VH1 series Confessions of a Teen Idol.