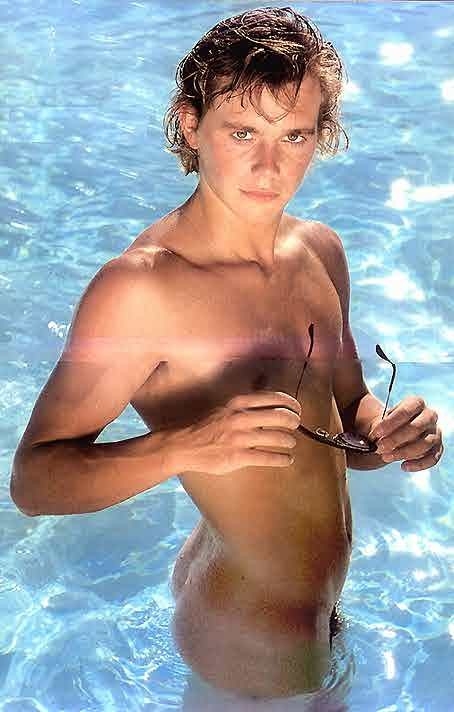 Was there life after Blue Lagoon for Christopher Atkins?  Well, there were a few not-so-big budget films such as The Pirate Movie, A Night In Heaven, Mortuary Academy, Die Watching.  He also did some guest spots on several TV series episodes and a nude centerfold for Playgirl Magazine.  In 2009 Atkins appeared, along with 7 other men, on VH1’s Confessions of a Teen Idol.  More recently, he played the role of Daniel Dodd in the 2011 film Serpent Rising.