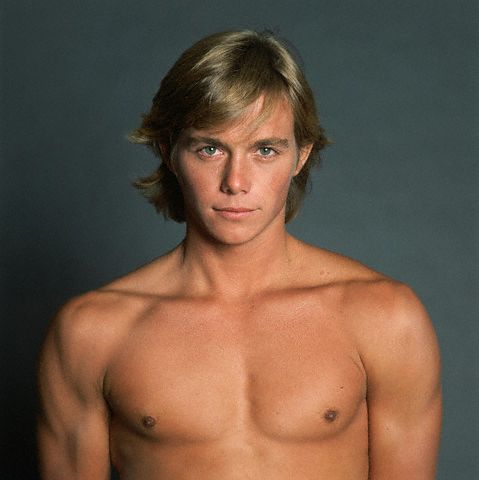 So what if he wasn’t the greatest actor.  Christopher Atkins so young, so sexy, and so hot in Blue Lagoon that nobody really cared. The film, made in 1980, came very early in his career and by the 1990s Atkins was appearing in made-for-TV movies.  However, he just completed filming a movie called Gathering of Heroes: Legend of the Seven Swords in which he has the lead role.  Atkins also has a role in a comedy film, The Unlikely’s. Both films will be released in 2012.