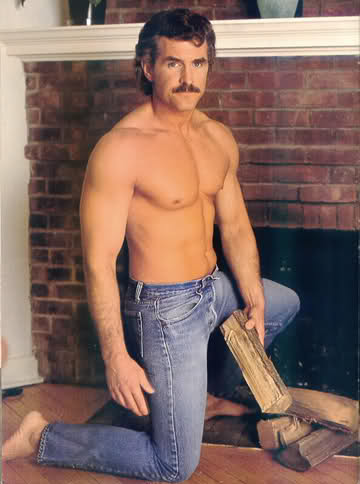 After landing the role of Det. Sgt. Venneman on the 1975 crime drama Bronk Michael Swan continued to appear in guest roles on several TV series episodes such as CHIPs, The A Team, Falcon Crest and Santa Barbara. From 1986 to1996 he played Duncan McKechnie on As the World Turns. He then joined the cast of The Bold and the Beautiful where he played Adam Alexander from 1998 to 2003. Swan was the centerfold in the July 1989 issue of Playgirl Magazine.