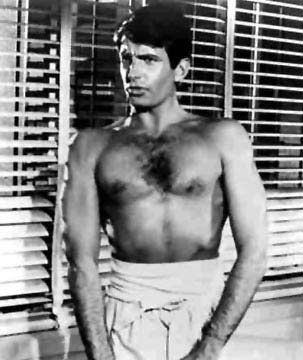 Dashing, handsome George Hamilton, with his matinee-idol looks and unfailingly bronze skin, has had a long career in both film and television. Among his more notable films are Home From The Hill, All The Fine Young Cannibals, the romantic comedy Where The Boys Are, and The Victors. He played Hank Williams in Your Cheatin’ Heart, and Evil Knievel in the film by the same name.  A major break came when he was cast as Lawyer B. J. Harrison in The Godfather: Part III. In the fall of 2011 Hamilton began playing the role of Georges in the national tour revival of the stage play La Cage Aus Folles.