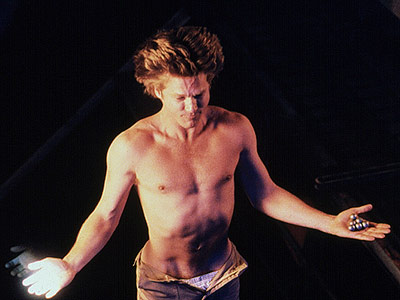 Excellent actor Jeff Bridges won a much deserved Oscar for his portrayal of “Bad Blake” in the film Crazy Heart.  From his early beginnings on Sea Hunt, which starred his father Lloyd Bridges, to Starman, The Fisher King, The Big Lebowski, and Sea Biscuit, Bridges has given us hours of entertainment.  He will reprise the role of “Rooster Cogburn” in a remake of the film True Grit which originally starred John Wayne.  Watch for it on December 25, 2010.