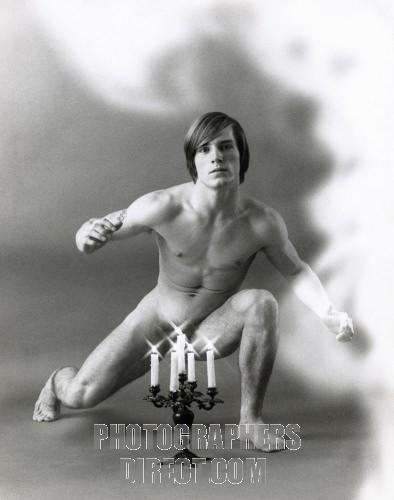 Joseph Angelo D’Allesandro III, born in Pensacola, FL, was one of Andy Warhol superstars.  He was never a mainstream film star but he is thought to be the most famous sex symbol of American underground film and the gay subculture.  He starred in the film Flesh as a teenage street hustler.  The film was cited by Rolling Stone magazine as 1970’s Best film of the Year which made Dallesandro a star of the youth culture, and sexual revolution.  He appeared in several Warhol films including The Loves of Ondine, Lonesome Cowboys, Trash, Andy Warhol’s Frankenstein and Andy Warhol’s Dracula.
New York Times film critic Vincent Canby once said of Dallesandro “His physique if so magnificently shaped that men as well as women become disconnedted at the sight of him.  Andy Warhol commented “In my movies, everyone’s in love with Joe Dallesandro.