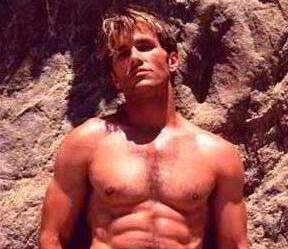 Gregory Scott Reeves, began his acting career as “Jake Hogansen” on Days of Our Lives.  He appeared in films such as Edge of Honor, starring Corey Feldman, When the Cradle Falls, and Waitin’ to Live, which starred Lee Majors and Barry Corbin.  His television credits include Chicago Hope, The King of Queens, Touched by an Angel and recurring appearances as “Ryan McNeil” on The Young and the Restless. Reeves currently plays “Dr. Steve Webber” on General Hospital.