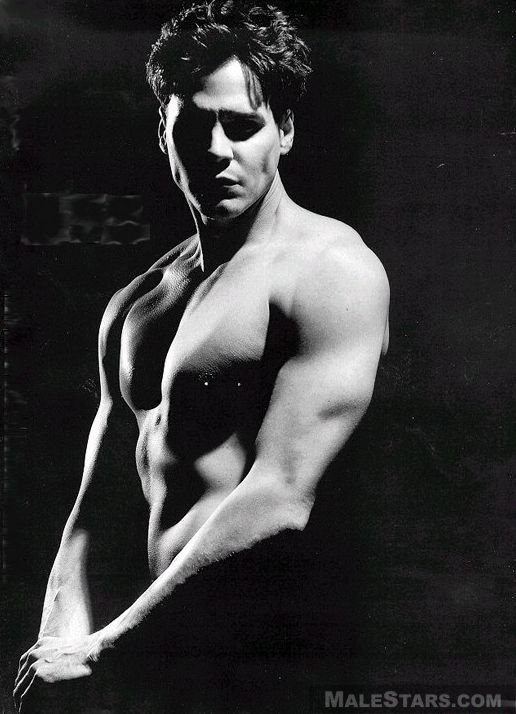 Craig Eric Sheffer was born in York, PA and competed in regional and state high school drams competitions at the age of 15.  His first national acting role was on TV soap opera One Life to Live as “Ian Hayden followed by prime time serial The Hamptons.  He then co-starred with Emilio Estevez in the film That Was Then…This Is Now, followed by the starring role in Fire with Fire and in the role of “Hardy Henns on Some Kind of Wonderful with Eric Stoltz, Mary Stuart Masterson and Lea Thompson.  His best known roles were “Aaron/Cabal” in Nightbreed, “Norman Maclean” in A River Runs Through It and quarterback Joe Kane in The Program.  Sheffer appeared as “Keith Scott” for six seasons of the TV drama series One Tree Hill.
Craig Sheffer’s philosophy on acting is, “Don’t compare yourself.  Focus on making you the best you you can be as an actor and follow your own path