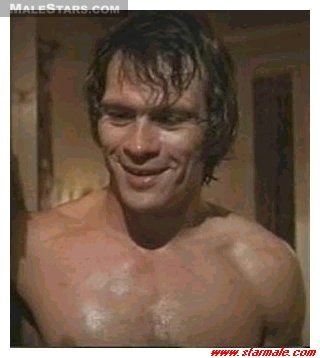 Tommy Lee Jones, born in San Saba, TX has had an enormously successful acting career for more than 40 years.  His film debut was a small role in Love Story which starred Ryan O’Neal and Ali MacGraw.  Among his many memorable performances are his Emmy winning  portrayal of Gary Mark Gilmore in The Executioner’s Song, “Quint” in Black Moon Rising, “Two-Face/Harvey Dent” in Batman Forever,  Doolittle ‘Mooney’ Lynn in Coalminer’s Daughter,  “Woodrow F. Call” in the TV mini-series Lonesome Dove, and “Hawk Hawkins”, opposite Clint Eastwood, in Space Cowboys.  Jones won an Oscar as Best Supporting Actor in the role of Samuel Gerard in The Fugitive, a role he played again in U. S. Marshalls. And, of course, there are his performances in Men in Black and Men in Black II opposite Will Smith.  One of his more recent roles was as “Dave Robicheaux” in The Electric Mist based on the popular fiction series written by author James Lee Burke.
Tommy Lee Jones said, “I love cinema, and I love agriculture”.  Seems he could have chosen to be an actor or a farmer.  Sure glad he chose actor!