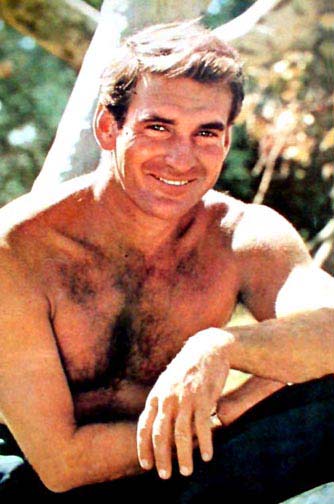 Rod Taylor, a vintage actor able to play both light comedy and dramatic roles, starred as science fiction writer “H.G. Wells” in The Time Machine, and as “Mitch Brenner” in the Alfred Hitchcock film The Birds.  In addition to his work in films, Taylor also appeared in many television series episodes including Bearcats!, Outlaws and Walker, Texas Ranger.  Most recently he played “Winston Churchill” in the 2009 film Inglorious Basterds which starred Brad Pitt.