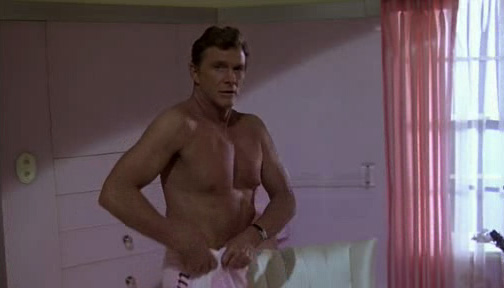 Vintage actor Steve Forrest is best known for his Golden Globe winning performance as “Dirk DeJong”  in the film So Big.  Other notable roles were “Capt. Harding” in The Longest Day, “Conrad Hunter” in North Dallas Forty, which starred Nick Nolte and Mac Davis, and as “Greg Savitt” in Mommie Dearest.