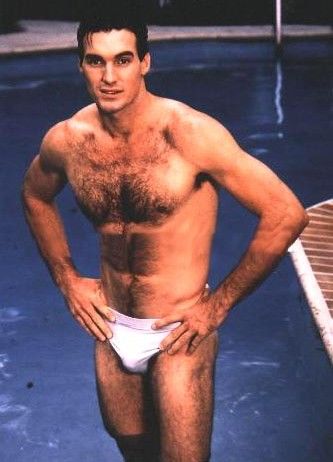 Vintage actor Sam J. Jones played the title role in the 1980 film Flash Gordon.  He also played a small part in the short-lived 2007 series Flash Gordon.  Jones played “The Highway Man” in the series by the same name and “Chris Rorchek” in Code Red which starred actors Loren Greene and Andrew Stevens.
Using the name Andrew Cooper III he appeared as the centerfold in the June, 1975 edition of Playgirl Magazine