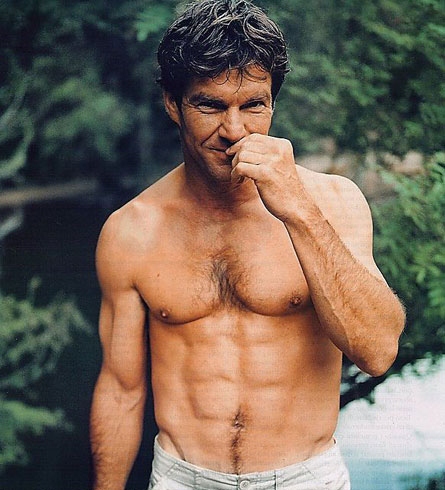 Vintage actor Dennis Quaid has appeared in dozens of films.  Some of the more recent films are: The Day After Tomorrow co-starring Jake Gyllenhaal, Vantage Point with Matthew Fox, and the TV film The Special Relationship in the role of Bill Clinton.  Quaid plays Rev. Shaw Moore in the 2011 updated version of the 1984 the film Footloose which will be released October 14, 2011.