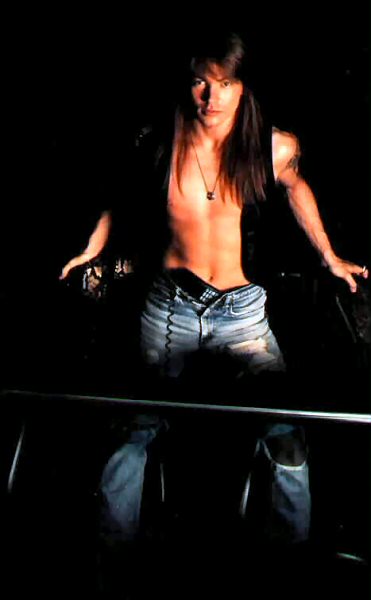 Axl Rose, the lead singer and only original member of the hard rock band Guns N’ Roses, has been named one of the all time greatest singers by Rolling Stone Magazine and NME.  In 2012, the band was inducted into the Rock and Roll Hall of Fame. Because of differences with the original members, Rose refused to attend the ceremony stating he doesn’t want to appear anywhere he is “not wanted or respected”.  This didn’t appear to affect the other original members, Slash, Duff, and Steve Adler from attending.  They replaced Rose with new singer Myles Kennedy. 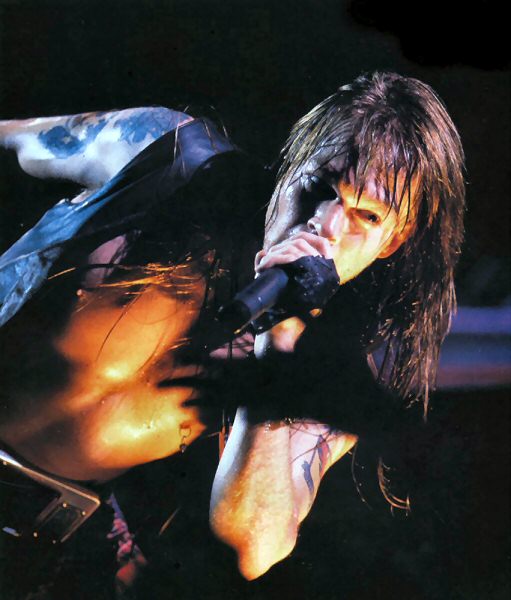 Axl Rose, lead vocalist of the hard rock bank Guns N’ Roses, made the #11 spot in Hit Parader‘s Top Male Vocalists of All Time, #64 of Rolling Stone‘s Greatest Singers of All Time, #4 in Roadrunner’s Best Frontmen in Metal History, and, in 2010, #1 greatest lead singer of all time by Musicradar.  Many of his songs, such as Welcome to the Jungle, Sweet Child O’ Mine, Paradise City, and Nightrain, have been used in the soundtrack of films.  Although the band is still performing, Axl Rose is the only remaining original member. 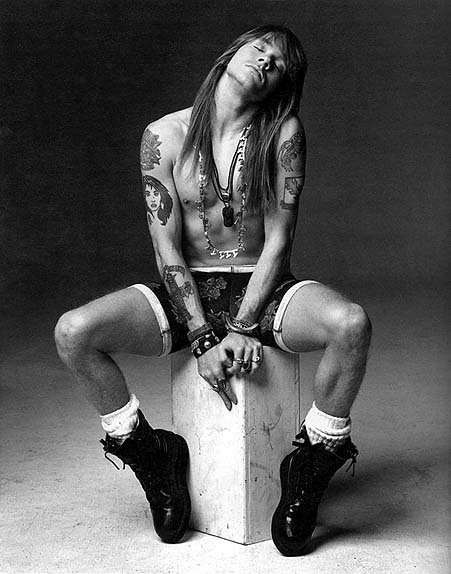 How sexy is Axl Rose with his great tats and long silky hair?

Born in Lafayette, IN, William Bruce Rose, Jr became known to fans as Axl Rose, lead volcalist of the hard rock band Guns N’ Roses.  In the early 1980s Rose performed with a variety of local Los Angeles bands including Rapidfire, Rose, L. A. Guns, whose founder was Tracii Guns, and Hollywood Rose, founded by Axl Rose.  Eventually Tracii Guns and Axl Rose formed the band Guns N’ Roses in 1985.  The band has released six studio albums, three EPs and one live album with sales of more than 100 million.  They have won 4 American Music Awards, 4 MTV Video Music Awards and 2 World Music Awards.
Axl Rose is well-known personally calling out disruptive fans and instructing security guards while on stage.  There have been many cases when he has stopped the concert out of concern for the safety of the band and members of the audience.