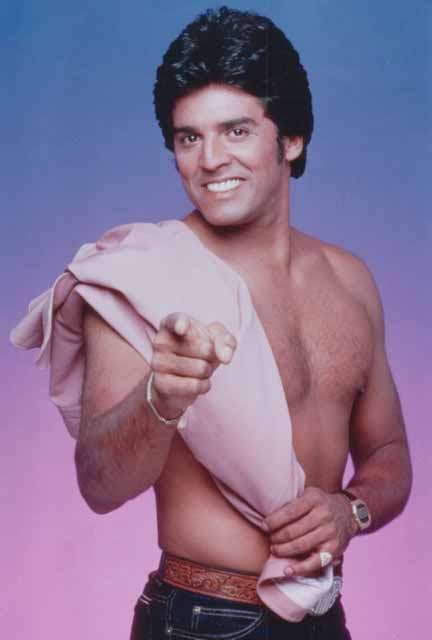 After six seasons chasing the bad guys up and down the California highways on CHiPs, Erik Estrada never seemed able to catch another big break.  His latest venture was as a host on the reality series The World’s Funniest Moments. 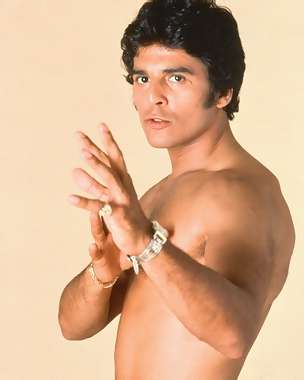 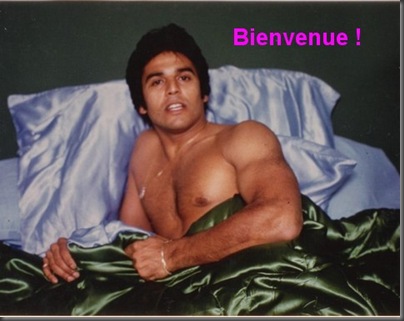 Henry Enrique ‘Erik’ Estrada was born in New York City.  His big acting break came when he played “David Wilkerson” in Airport 1975.  From there he made appearances on television series episodes until he was cast as “Officer Francis Llewellyn ‘Ponch’ Poncherello”  for six seasons of CHiPs.  Estrada’s most recent work has been in the Tyler Perry series Meet the Browns.
After completing training, Erik Estrada has become a reserve police officer in Muncie, Indiana.