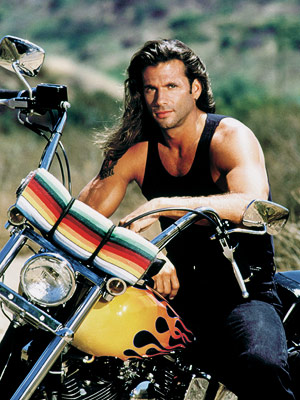 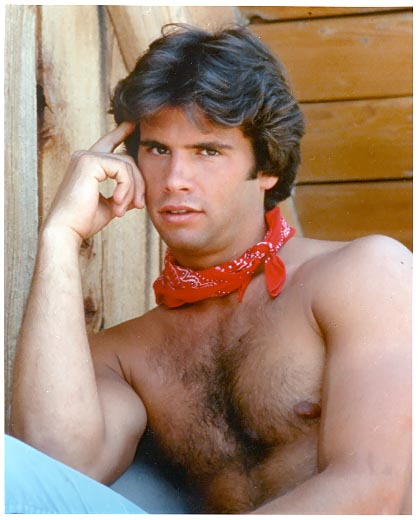 Lorenzo Lamas, son of vintage actor Fernando Lamas, became well-known as “Lance Cumson” on the prime time soap opera Falcon Crest. He was with the show from its beginning in 1981 until the last season in 1990.  He  had a long run in the lead role of  the action series Renegade, and starred in the 1998 series Air America and the 2000 horror series The Immortal.
More recently, Lamas starred as himself in a reality show that focused on his own real-life family  titled Leave it to Lamas.  It aired on the E! channel. 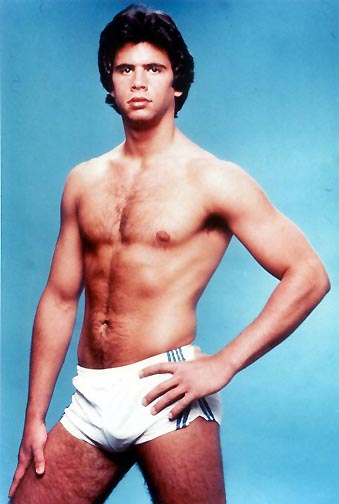