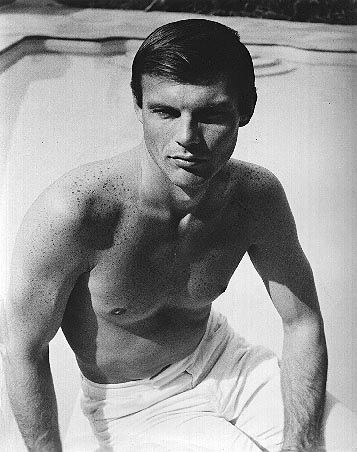 William West Anderson, born in Walla Walla, WA will always be remembered for his role as Bruce Wayne/Batman.  Before becoming the beloved superhero West made one-time appearances in dozens of television series episodes.  The Batman series ran for three seasons and was a big hit, however when the series ended West had trouble getting other roles because he was so associated with the character he played.  After its initial success the Batman series was brought back as The New Adventures of Batman but ran for only one season.  West appeared in his signature role on Legends of the Superheroes and as the voice of Batman in several animated versions.
Adam West said, regarding his typecasting as Batman, “It was inescapable.  I’d just land something substantial, something I like or a good career move.  Then some dinosaur would rear up and say, ‘But the audience will think of him as Batman’.  It was formidable.  It was there like a brick wall.”