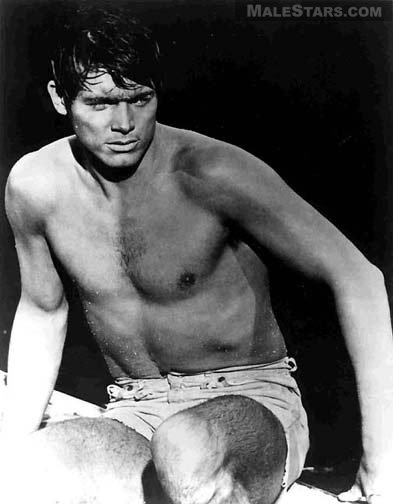 Born Raymon Lee Cramton in South Bend, IN, Chad Everett made his debut performance on 2 episodes of the western TV series Maverick.  After several more guest appearances on other shows Everett  landed the role of “Dr. Joe Gannon” on Medical Center which ran for seven seasons.  He then played “Major Maxwell Mercy” on the miniseries Centennial.  He has also guest starred on several television series including Melrose Place, The Nanny, Touched by an Angel Diagnosis Murder, The Man from U.N.C.L.E. and Route 66 and the films Airplane II: The Sequel, Star Command and Mulholland Drive.
Chad Everett changed his name because he got tired of explaining his real name, “Raymon-no-D Cramton-no-P.”