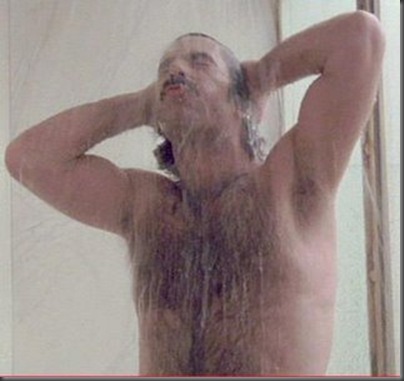 Samuel Pack Elliott was born in Sacrament, CA.  He made his film debut in Butch Cassidy and the Sundance Kid.  Elliott played “Doug Robert” on Mission Impossible and made guest appearances on several television series episodes.  He played “Gar” in Mask which co-starred Cher and Eric Stoltz,  “Wade Garrett”  with Patrick Swayze in Roadhouse, and “Virgil Earp”  in Tombstone.  Elliott did several films for TV such as Blue River,  You Know My Name, and Fail Safe. Watch for him in 2010 in The Big Bang also starring Antonio Banderas.