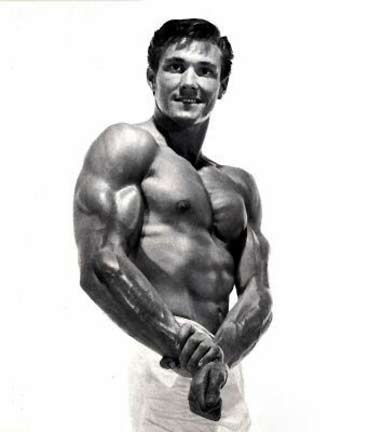 Vintage actor William Smith appeared in almost 300 feature films and television shows during his lengthy acting career.  However, he may be best known as villainous “Anthony Falconetti” in the TV mini-series Rich Man. Poor Man and Rich Man, Poor Man Book II.  He was nominated for an Emmy for his performance in Rich Man, Poor Man Book II. Among Smith’s many film roles was “Jack Wilson”, Clint Eastwood’s adversary in Any Which Way You Can, and “Conan’s” father in Conan the Barbarian.
Tall (6’2”) dark, handsome, and well-built, Smith was the final “Marlboro Man” before cigarette ads were discontinued on television.